Kawasaki Motors has introduced the retro and classic Z900RS in India. The Z900RS is a perfect combination of 1970s’ original king of cool – the Z1 and modern Z900. As per Kawasaki, the bike is made by Takumi, which means an artisan.

Its a tribute to the legendary Z1.The Kawasaki Z900 RS source power from a 948cc, inline four-cylinder engine mated to a six-speed transmission. The engine is good for churning out respective power and torque output of 110 hp and 98.5 Nm. 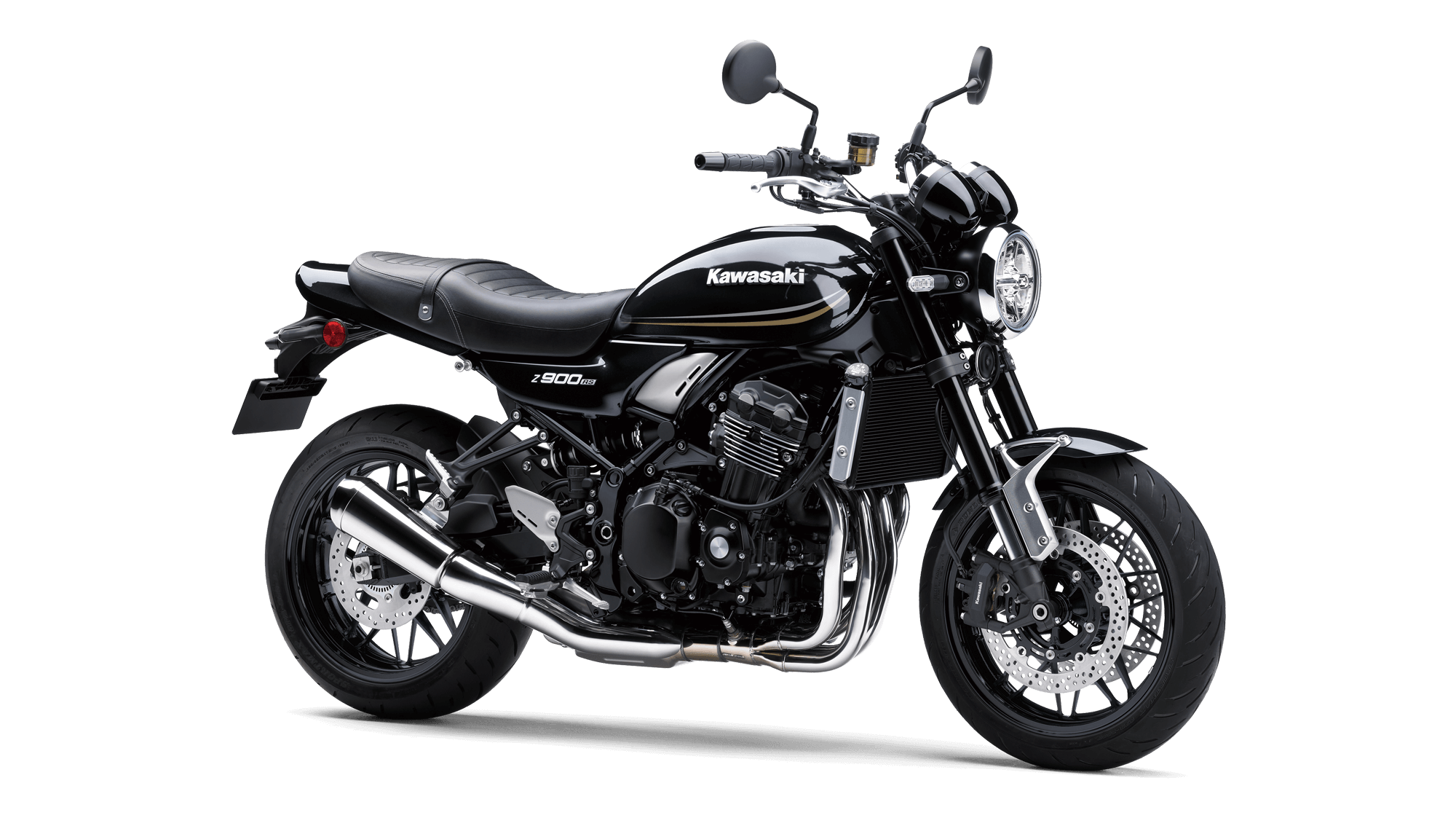 The braking to the new Kawasaki Z900 RS is taken care of with the help of dual 300mm disc brakes at the front along with a single 250mm disc brake at the rear. An ABS (Anti-Lock Braking System) is offered with the motorcycle for added safety and convenience. The new Kawasaki Z900 RS has been integrated with features like a full LED headlamp, traction control system and a lot more. 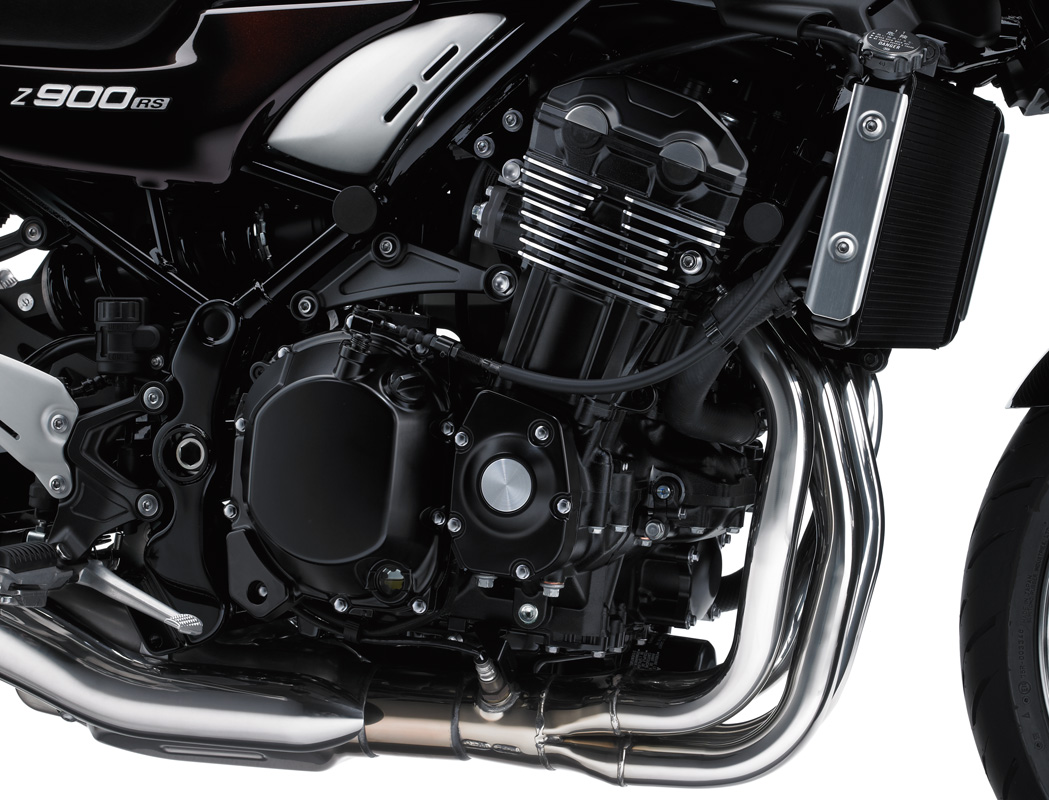 Impossible is a dare