I believe we are all used to the saying ” Easier said than done“. Well, with the Ducati Panigale V4 S, it is going to be” Easier done as it was said“. Yes, the Ducati V4 S is one of those bikes that absolutely lived up to the expectations of all its fans and even went as far as surpassing those expectations. Released in 2018, its agility and prowess couldn’t go unnoticed as it got tested at the circuit Ricardo Tormo in Valencia. With a 214 HP at 13,000 rpm, you will definitely feel that urge deep within to give this bike a try. Truth be told, the new Ducati Panigale V4 S is one of those sport bikes that once you set hands on it, you feel you are a changed being. 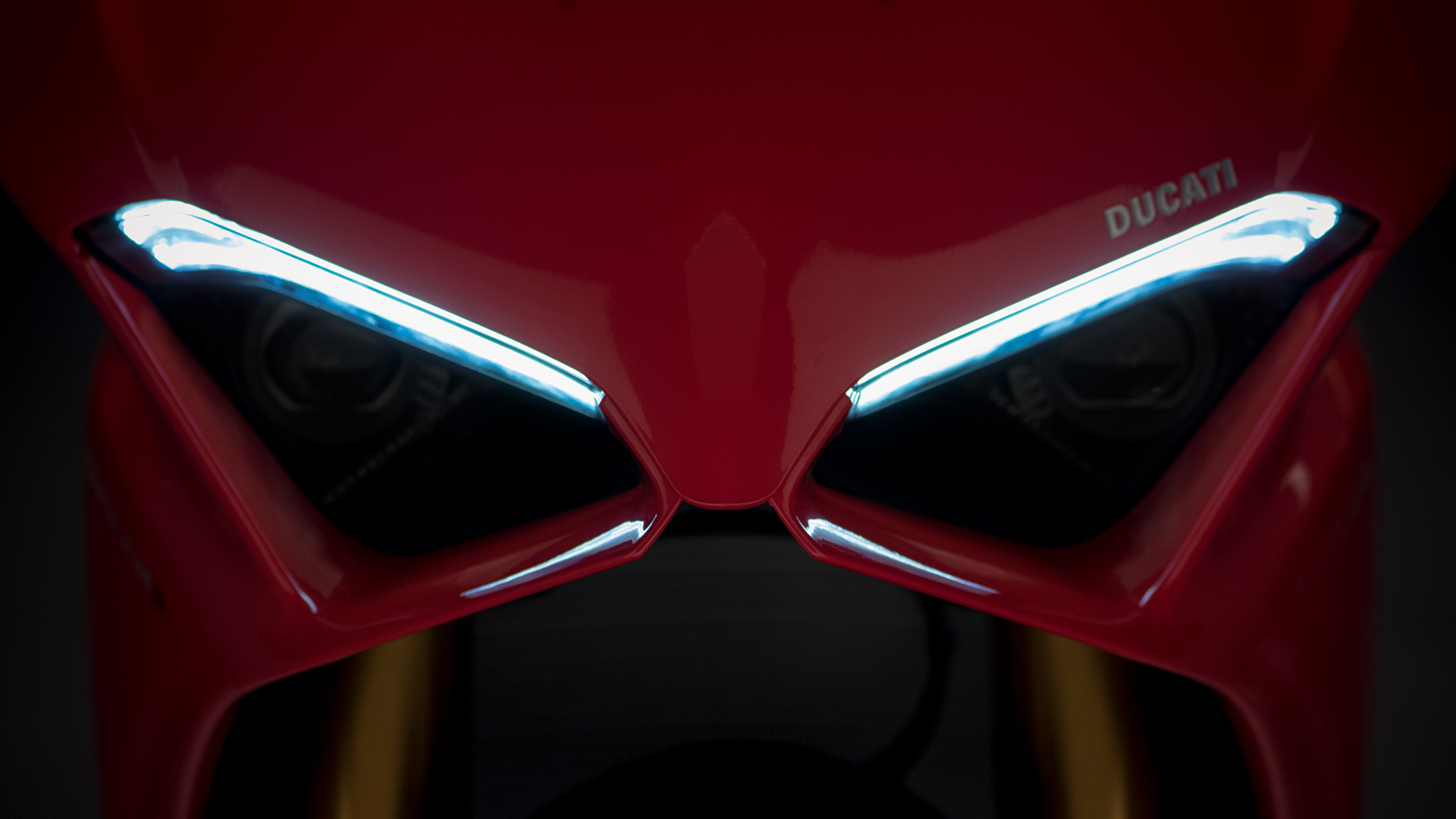 The BMW HP4 RACE, though it saw the tracks of a circuit as early as 2017, it doesn’t make it any less of a superbike either. So far, the BMW HP4 RACE has been known to be among the company’s top exciting motorcycle and that goes as far back as when the prototype was released in 2016. With carbon-fiber frame and wheels, a mass of 171 kg and output power of 215 hp makes the bike lighter than every other average Superbike.

In this article, we are going to compare both the  Ducati V4 S and the BMW HP4 RACE on almost every aspect of the biking system. From the Engine to the wheels to the dimensions and capacity you will have them all in the table below.