So the year 2018 has been marked with the advent of both inventions and bikes that have contributed to the growth of the biking industry. This is more reason why the industry is flooded with all sorts of bikes making choice so much of a big deal.  If you are the adventurous type, then here are the shortlisted 10 best adventure bikes that you would find on the market.

Coming in as the most recent models for the most renowned and high-tech brands in the motorcycle industry, you may have expected to find the Multistrada 1260 high up on this list. At least, better than a tenth position. Well, one of the facts that is worth noting is that unlike most of the other bikes on this list, the Multistrada 1260 had not been released unto the market at the start of year.

How to buy right motorcycle?

As such, there has not been a lot of time for the buyers to experience its immense capabilities so they can have their say about this bike. Moreover, a greater deal of the buyers in question have gone for the more expensive option of the bikes available. This can be backed up by the stats that were gotten from the supplier themselves which account for 80 ‘S’ models that were registered, 27 which were ‘Pikes Peak’ derivative and barely 8 buyers who went as far as getting the base level version.

This is a bike that is well known for its concept of versatility. It comes with a 1262cm3 engine. So you are left to imagine its prowess. In terms of safety equipment, the bike comes incorporated with pretty much advanced technologies such as the Voltage Hold Control, Various riding modes that give each rider his degree of comfort. The Ducati Safety Pack which is comprised of a BOSCH cornering Anti-Lock Braking System-ABS, and the famous Ducati Wheelie Control. 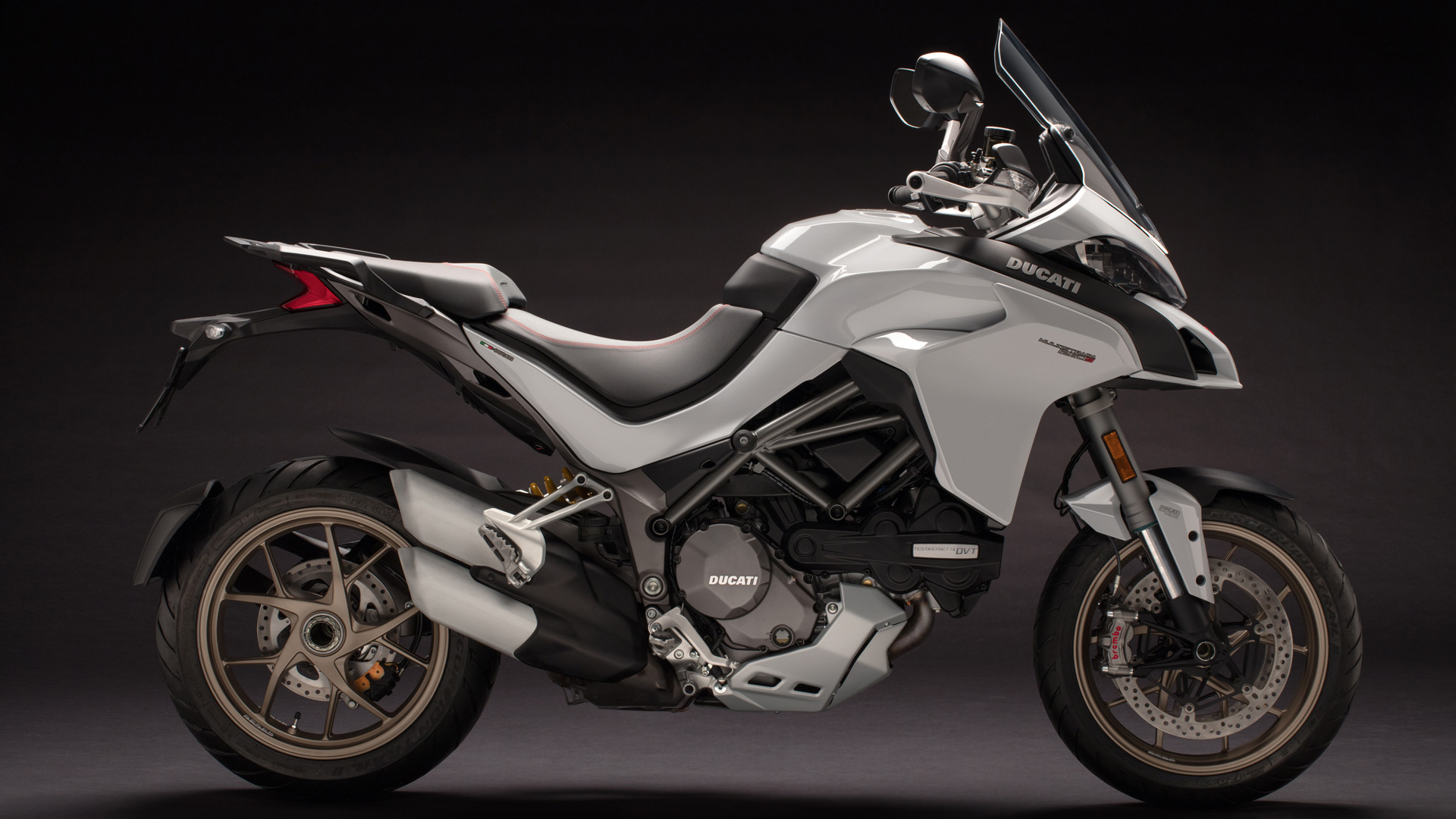 So if we were talking in terms of new stuffs available on the market, the Multistrada would have definitely the most recent on the market but that does in no way take it anywhere close to the VFR800X Cross runner which is a dinosaur when compared to the Multistrada 1260.

When you want to take into consideration the number of parts that were taken from the VFR800 and incorporated into the VFR800X. It is worth mentioning that the VFR800 has a design that dates as far back as the turn of the millennium. Coupled with the recent developments, this explains why the VFR800X such an appealing bike. 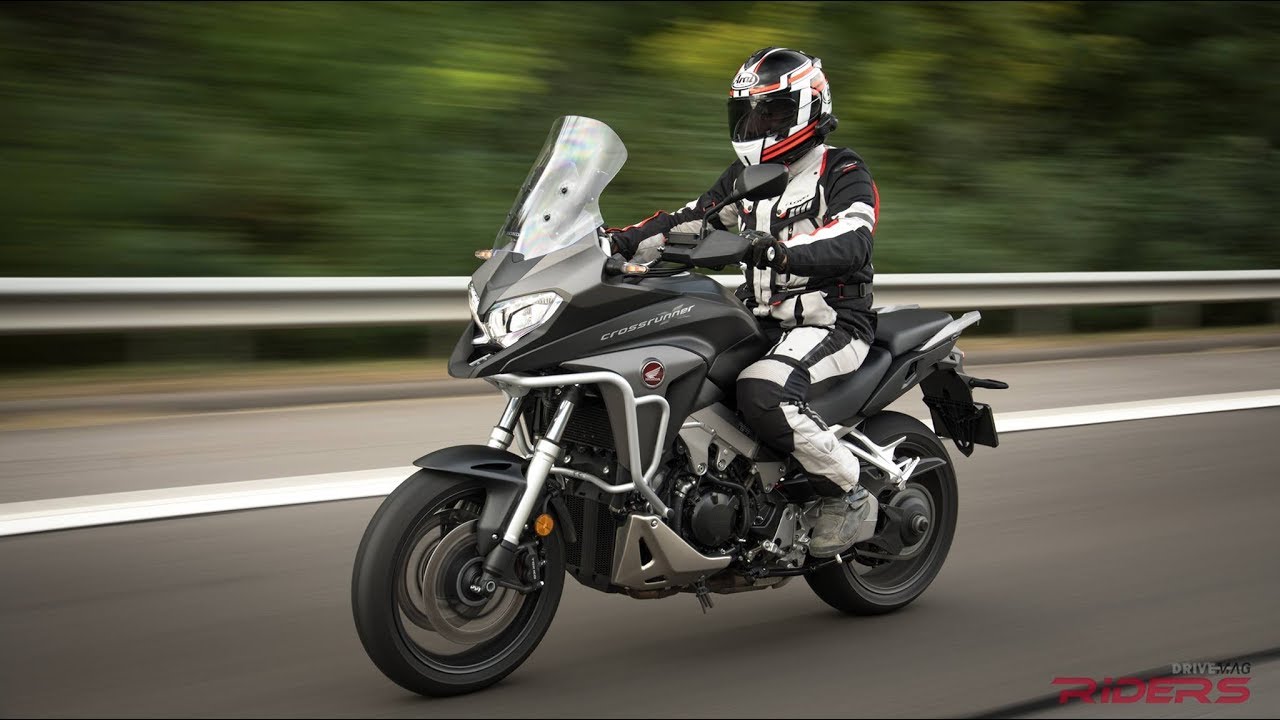 For those of you who love the thrills especially when riding off-road and a particularly a Honda fan, then you may want to want to go for the Honda CRF 1000 Africa Twin. This bike happens to have found itself in the 8th position with a record of 150 registrations during the first 3 months following its release.

Of the 150 bikes that were registered, you have 108 of them that come with simple, manual-transmission as compared to the other 42 buyers who rather opted for the complicated dual-clutch semi-auto.

This is yet one of Kawasaki’s most flawless production. The Versys 650 has that strong appeal to any motorcycle fan. It’s a capable and comfortable commuter that has the stance of an adventure bike. We all know that it is something that would never really be able to stray from the asphalt.

Also known as the KLE650, its design elements span from all sorts of bikes. Reason why it bears the name VERSYS which stands for VERsatile SYStem. Haven forged its way through to the European and Canadian Market in 2007, then later to the US market in 2008 the Versys has continued to dominate wherever it sets foot.

I am sure you may be wondering to yourself “how come we have another African twin on the list?” Well, for what it is worth, this is the Adventure Sports version. It comes with a fuel tank that’s got a greater capacity which backs up the more serious ‘adventure’ intentions.

In terms of pricing as you must have guessed, it happens to be more expensive than the basic Africa Twin, but still goes a long mile to outsell its sibling nonetheless. An interesting fact worth noting is that unlike the DCT version that has very people buying the base model, the figures are very much closer when it concerns the adventure sport. 106 manual versions were registered alongside 84 dual-clutch semi-autos. 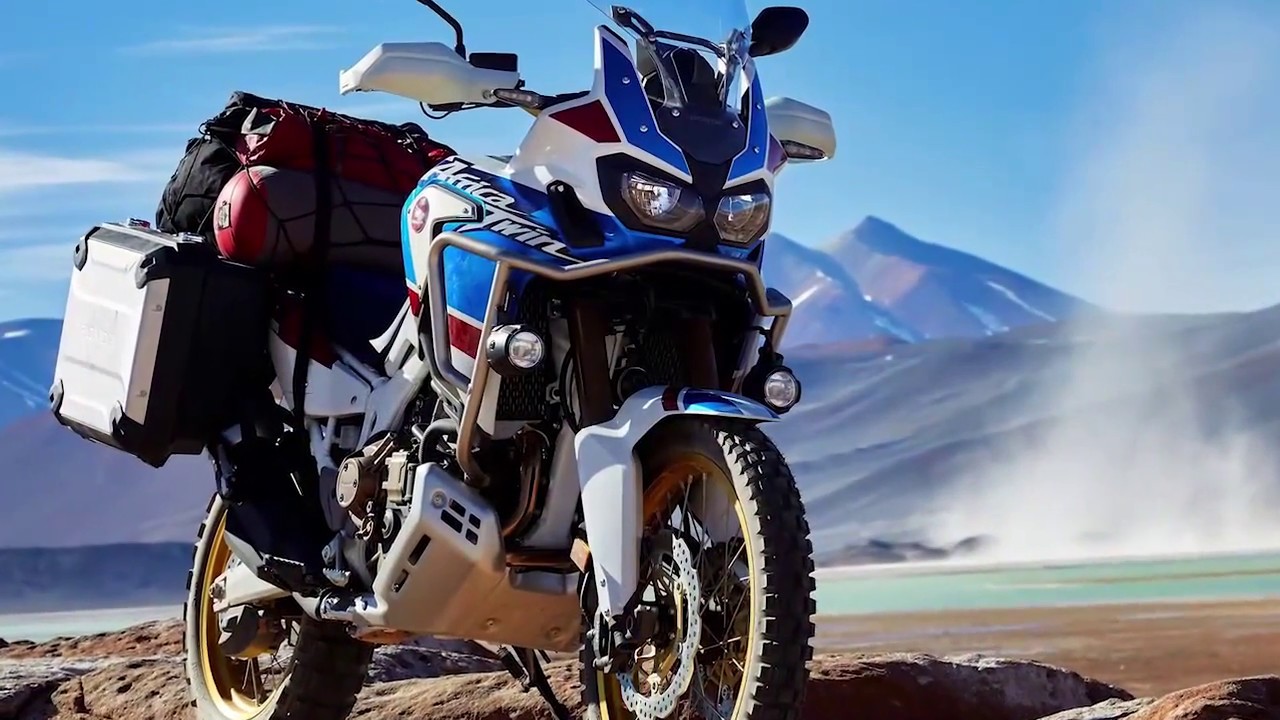 Well, you are not dreaming, it is definitely a royal Enfield you have on the list of best-selling bikes. It is something pretty rare to find especially if you are not carrying out such a study in India. Actually, one must take into consideration the fact that the “Himalayan” has not been on the market during the first quarter of the year.

But for it to have had a record of 198 UK registrations just makes it very much impressive.  Then if you are to make a comparison with other bikes of its class, with just 24.5hp from its 411cc air-cooled single you do not expect it to be fast but considering its price which is below the Four thousand pounds’ bar, it will definitely make a lot of friends.

This is an all-rounder motorcycle that was partly built in the UK. Talking about style, its design is such a minimalistic one with little fancy and curves. The motorcycle comes with a number of additional accessories that span from aftermarket exhaust to aluminum panniers.

Once called the Explorer, The Triumph’s Tiger 1200 is actually one of five other models (XRT, XCA, XRX, XR, XCX) but they happen to be so similar that they have all been put together in one. In terms of figures, the one that had the greatest sales was the roady-touringy £16,150 XRT version which had 121 registered, the more off-road £16,950 XCA undoubtedly won the second spot with 65 sales. Amazingly enough, it is rather the cheaper models that have not been as popular as we would see XRX that recorded just 27 sales. As for the XCX version, it had just 6.

So yeah! I have mentioned just 4 out of five but if you are smart enough, you should have realized that the sales figures all sum up to 219, yet there is a one model that hasn’t been accounted for and this is nothing else but the basic XR spec. So literally, nobody at all went for the basic XR spec. It is yet to be understood why this is the case but most attribute it to the extreme similarity between the various models.

Known to the public as one of Triumph’s best-loved motorcycles, the new tiger 800 has taken class to a whole other level. With around 200 upgrades per model, you understand he reason for the hype!

So once again, we have the Tiger 800 that is making available several model level, and same as its Tiger brother, the more expensive versions are the best sellers. This gets one thinking that if your bikes are not that expensive, then you may as well forget about hitting huge figures in terms of sales.

Between the months of January and March, there were 299 bikes that were registered. Of these 299, we had 114 that were of the high-end, road-oriented XRT meanwhile 59 of them were the top-of-the-range off-road style XCA.

So if we do the math well, that means there were 124 people left to split between the XRX, the XCX, the XC and the XR. As expected, he XC which is the cheapest comes with just one person who bought it, the XR comes in penultimate position with five sales, the XCX comes with 54 buyers and in first position of this group comes the XRX with 65 sales.

For those of you who are hardcore BMW fans, rest assured that your taste of bikes is worth it. Yah, we have the BMW’s R1200GS topping the charts again. Maybe I should bring the spoiler by saying that both bikes in second and first position are BMWs.

Well, that helps me better explain why I need to make it clear that there is an enormous difference between R1200GS from the R1200GS Adventure and just as we expected, the more expensive one is second place on the list.  Even with the BMW, there are multiple versions that are being sold. 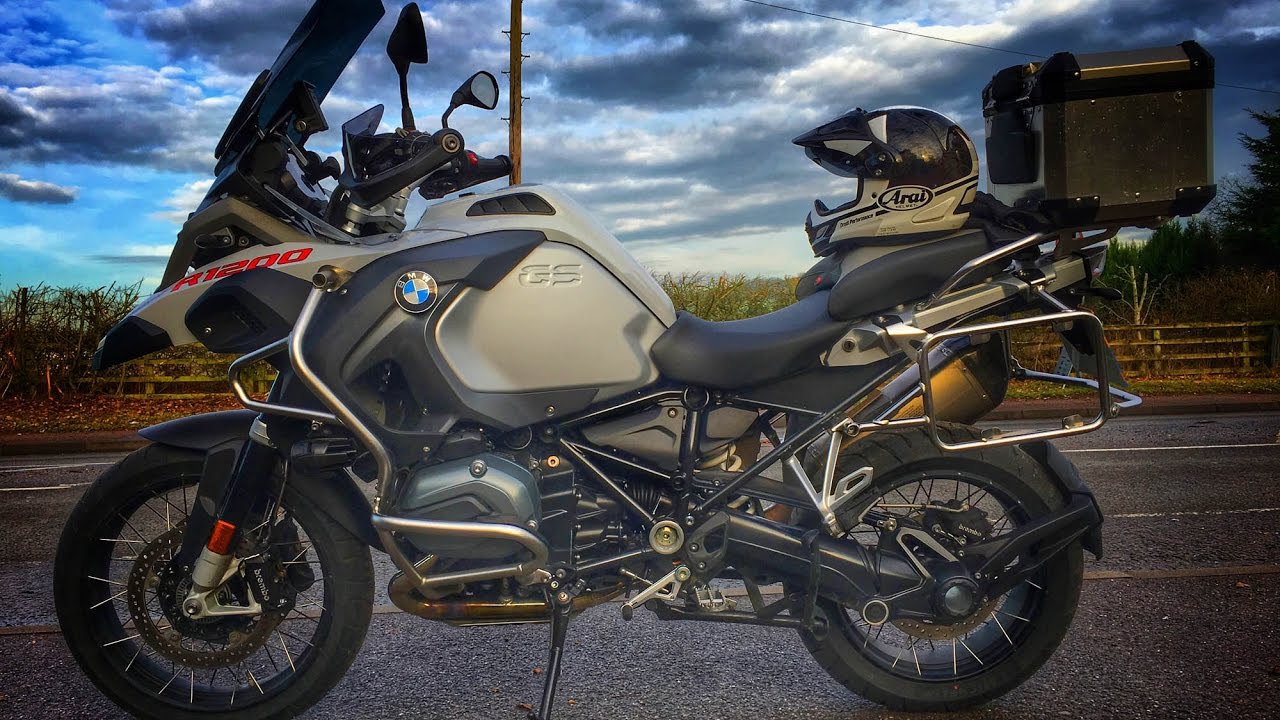